Ukrainians are Relentless in their fight for freedom

Ukraine, under a full-fledged invasion from Russia, is home to 44 million people, more than a million of whom have fled the country as refugees to escape the conflict. Ukraine is also home to a massive community of software developers who work remotely for companies all over the U.S. and Europe. Along with other Ukrainian civilians in the country, those developers are now being forced to defend their homes, and sheltering from Russian bombs. But many are continuing to work for their employers, supporting the local defense effort by day while sending in their deliverables by night remotely. 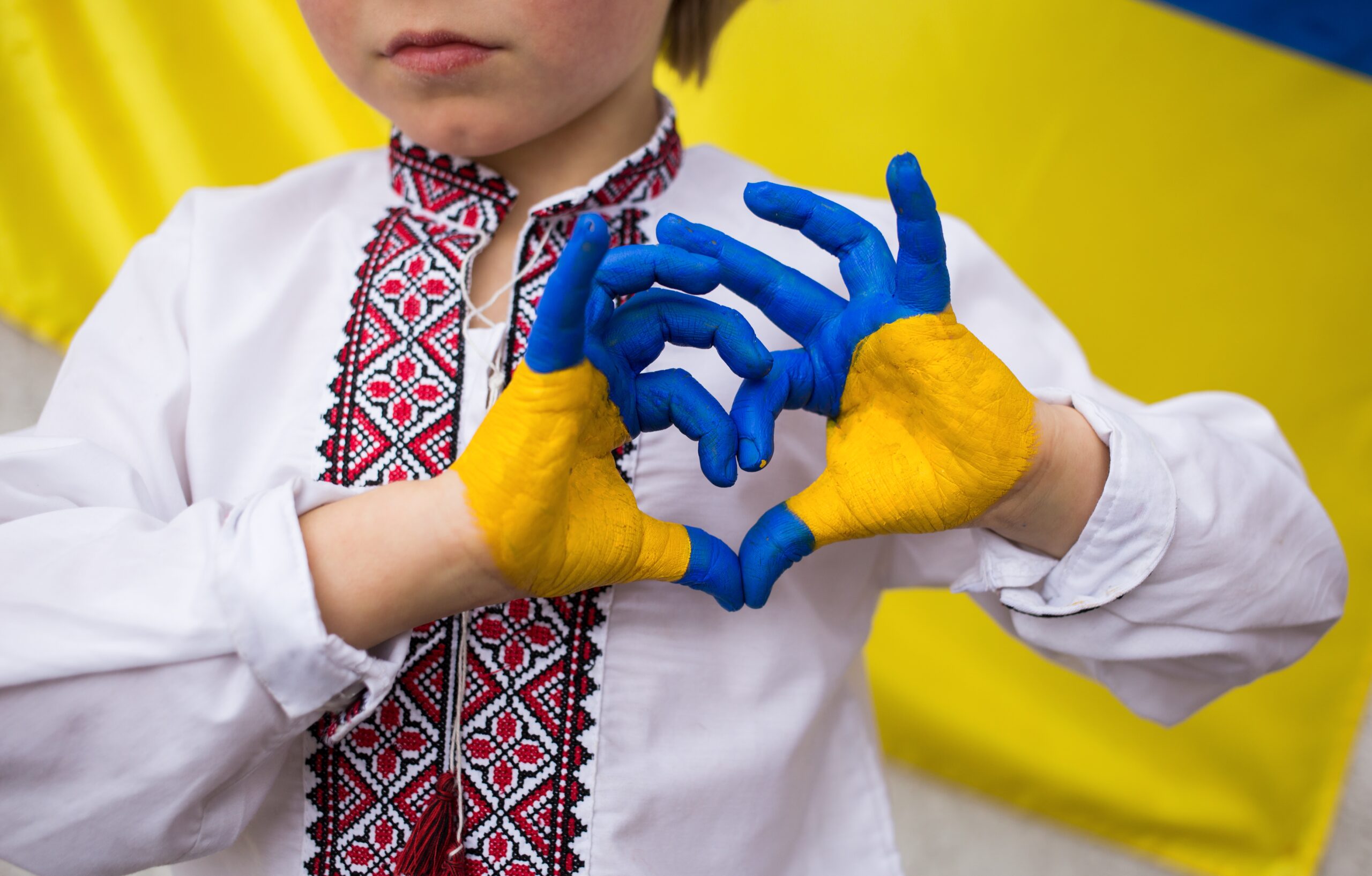 “Yes, our teams are sending deliverables from an f—ing parking garage in Kharkiv under heavy shelling and gunfire. Amazing humans,” Logan Bender, chief financial officer at a San Francisco-based software licensing company, said in a story posted to Instagram on Tuesday by venture capital meme account PrayingforExits. “We, of course, told them all deliverables are off the table. Nothing of you is expected, other than to let us know how we can help other than wiring money and getting their visa process going,” he said. Bender has been working on getting a defense service to extract his employees from the conflict zone under armed guards.

There were 200,000 Ukrainian developers in the country in 2020, according to Amsterdam-based software development outsourcing company Daxx, which says that 20% of Fortune 500 companies have their remote development teams in Ukraine. Adam Berke, head of Business Development for Relentless Agency, a software consulting firm based in Pasadena, California,  reports that we have taken similar action.

The CEO of the company Jack Samatov and his brother Lotch are responsible for leading a migration of Russian and Ukrainian refugees out of the region and into Uzbekistan. We have successfully relocated the entire development team except for a singular employee, Olga. She bravely remains to shelter as her husband has taken up arms like many of his fellow citizens. In the months ahead, Relentless Agency is making financial and logistical moves to relocate any Ukrainian developers who seek it, while there’s a Russian threat to their lives.

We stand with all of our software colleagues around the globe to find a haven for Ukraine.

You can also help by donating to the Ukraine Armed Forces, directly through the Central Bank of Ukraine.